A research guide for students enrolled in history courses at UMA. 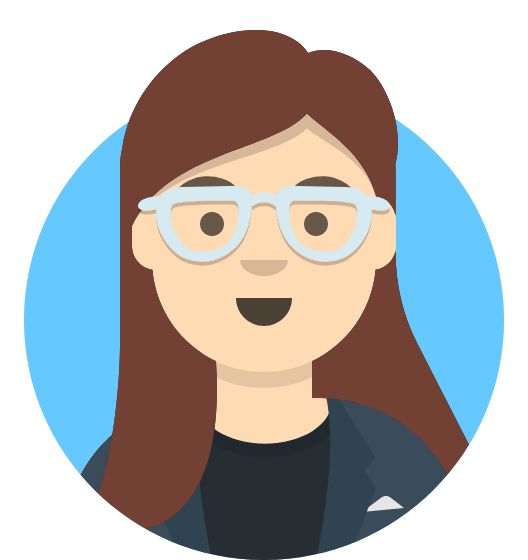 Course Description:
The Second World War was clearly one of the single greatest events of the twentieth century, with profound impact on the modern world we live in today. This 15-week online topics course will examine the short- and long-term diplomatic, political, economic, social, and military causes and impacts of World War II in Europe. Using primary and secondary sources, as well as films, oral testimonies, and online sources, we will trace how the war was prosecuted in the air, on the land, and sea, and consider the themes of diplomacy, collaboration, occupation, resistance, forced migration, genocide, and war crimes. In addition, we will engage in myth-busting by using case studies such as the life and death of Adolf Hitler, the alleged Nazi creation of Fanta orange soda, the presence of Nazi werewolves in Alpine redoubts, and operational deceptions as happened around the D-Day landings. The course will conclude with an examination of the modern day political, economic, and social consequences and legacies of World War Two in Europe.

Open Educational Resources (OER) are freely accessible, scholarly learning tools made available on the web for education. OER also stands in as a name for the movement of scholars working toward making published knowledge more freely accessible without sacrificing quality or academic rigor. Some OER in World History, Ancient History, and History are: