What is APA Citation style?

What even is APA style?

"APA" stands for "American Psychological Association." According to the American Psychological Association, "when teachers ask you to write in APA Style, they are referring to the editorial style that many of the social and behavioral sciences have adopted to present written material in the field. APA Style was first developed in 1929....Since that time, it has been adopted by leaders in many fields and has been used by writers around the world."

For more information about APA Style, how it came to be, and what its rules are, visit the APA Style website.

Please double-check citations before submitting your work! We cannot guarantee the accuracy of citations created using these free, online tools. 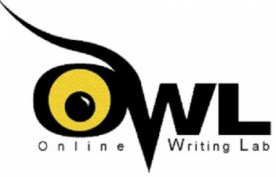 The Online Writing Lab (OWL) at Purdue University houses writing resources and instructional material, and we provide these as a free service of the Writing Lab at Purdue. Students, members of the community, and users worldwide will find information to assist with many writing projects. Teachers and trainers may use this material for in-class and out-of-class instruction.

Please be careful of the ads! 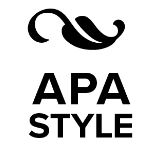 APA has a new edition of the Publication Manual of the American Psychological Association.

This site has some useful tools and references for using the 7th edition.

Academic Search Complete (along with Business Source Complete, CINAHL, PsycInfo, and other EBSCO databases) will create a citation for you! Look for the "Cite" button to view citations in all the major citation formats. 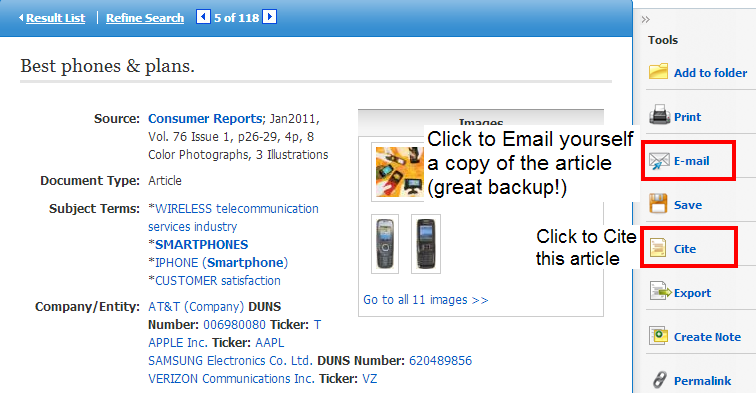 Citing your sources is an important step in the research and writing process. Choose one of the following to get started:

Documentation style depends on your area of study. For instance, the American Psychological Association (APA) citation style is often used in the social sciences, whereas the Modern Language Association (MLA) style is used in the humanities. Check with your professor to be sure you are using the right style for your papers.

Here's a short overview of citations:

Accessibility Statement
The University provides reasonable accommodations to individuals with disabilities upon request. Any person with a disability who needs accommodations for a workshop should contact UMA Libraries at uma.library@maine.edu to submit a request. Due to the lead-time needed to arrange certain accommodations, individuals should submit their request no later 1 week before the event.